Change is the one constant of the human body. This ironclad rule applies to the hairline which looses its round features and pulls back a little. 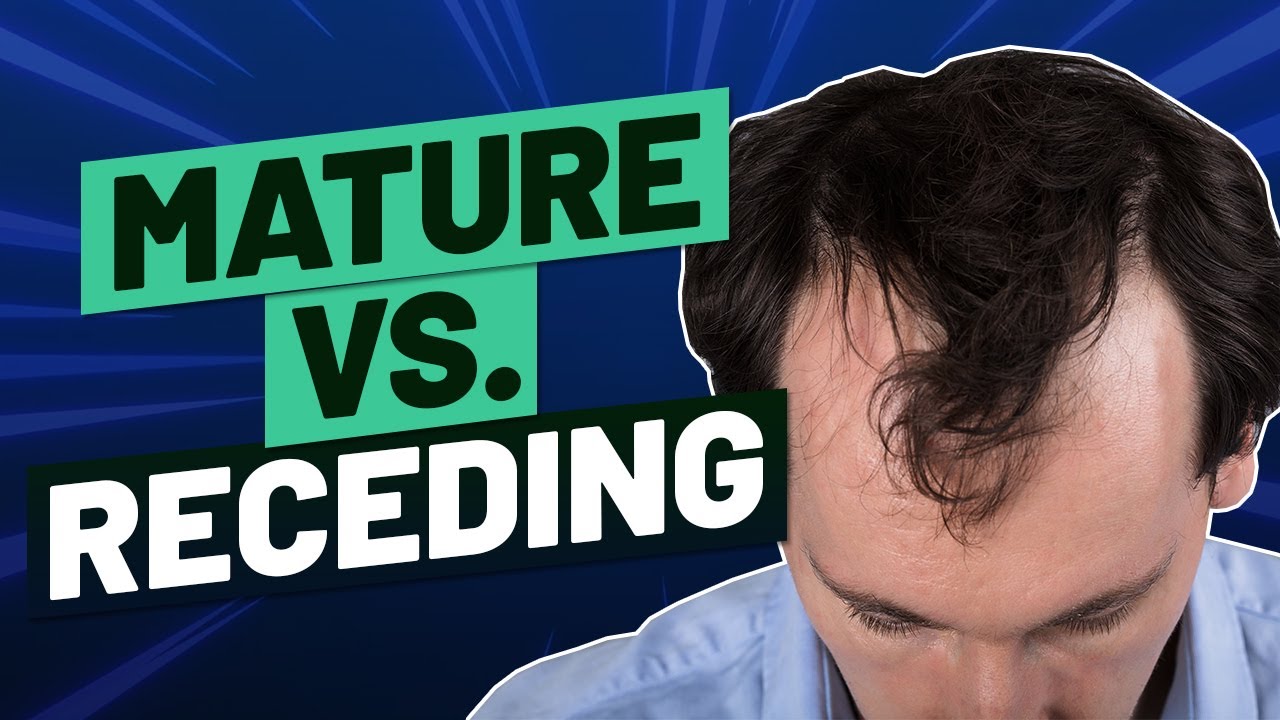 This process usually begins in a person’s late teens to early twenties and affects 95% of men. Only 5% of men keep their juvenile hairline throughout their lives, which means they can brag about their hair all life long. The process of hair loss at the front of the head is what is called a mature hairline, and once it has stabilized, it generally stays that way until you are in your 40s or 50s.

So the next time you are standing in front of a mirror and notice that your hairline is moving up, don’t panic or confuse it for Prince William’s balding. It just means that your body is undergoing a normal biological process that stabilizes with time.

The best way to differentiate between mild balding and the development of a mature hairline is in the shape of its tip. Mild balding always develops into a v-shaped structure with the edges dug in, but a maturing hairline recedes in an even way.

Hair loss is generally an inherited condition, meaning if your father went bald or started losing hair in his early age, then there is a high chance that you may go through the same process as well and show a mature hairline in your early age as well.

Most hair experts do not consider a mature hairline to be a form of balding, but they note that it occurs across all races and the process can take up to ten years to complete. For a few unlucky men, the maturing of the hairline can take on an uneven shape, but a trip to a specialist can quickly resolve this.

Experts still can’t agree on what exactly causes this common phenomenon. The general consensus, however, is that it may have something to do with a hormone called DHT. This hormone causes the shrinking of follicles, which are tiny cavities that contain the roots of the hair. By compressing these follicles, DHT restricts the growth of hair, leading to a general receding hairline.

Other geneticists believe that it is a random genetic trait that developed a long time ago and has no major underlying cause. Some studies have linked a receding hairline to lifestyle choices like smoking, and this is because cigarettes contain toxins that interfere with hormones in the body.

Some people develop a mature hairline called the horseshoe pattern. This hairline protrudes at the front but digs deep into the temple region, and this is mainly due to DHT, which it tends to affect hair follicles located in different parts of the head with a varying degree of severity. Hair situated to the side of the head is far more sensitive to this hormone which explains the horseshoe shape of this mature hairline. 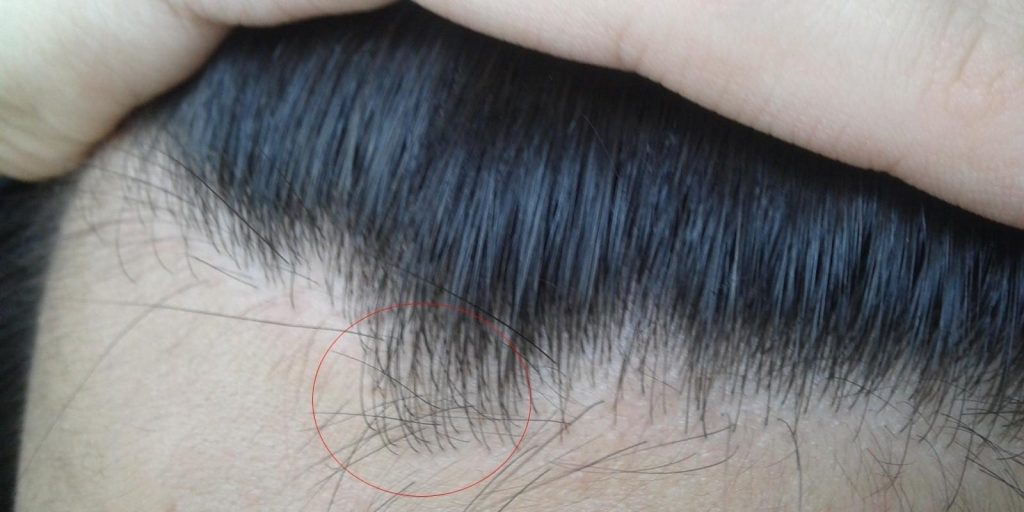 A teenager’s hairline or that of a person with a lifelong juvenile hairline is pretty easy to spot. The hair on the forehead and front part of the scalp is rich and vibrant. The leading edge of someone with a juvenile hairline may also defer from the moment their hairline starts to recede into a mature hairline.

The Norwood scale is often used by a dermatologist to determine the extent of damage caused by a mature hairline, so it is probably a good idea to see an expert if you feel it is necessary.

Signs Of a Mature Hairline. 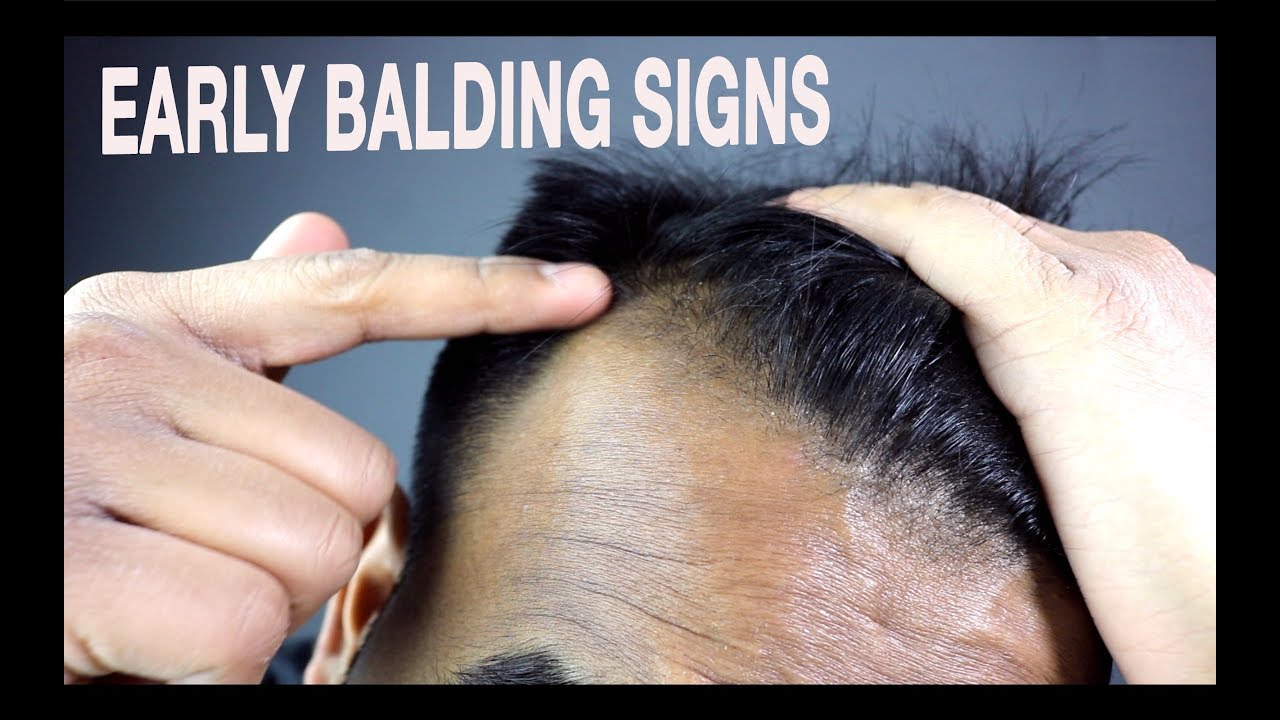 Some men have a natural v line shape for their hair and so it easy to mistake this for a receding hairline. The critical difference between a normal v-shaped hairline and a mature hairline is the point at which hair starts to recede and pulled back.

A mature hairline never recedes beyond 1.5 inches because beyond this point then dermatologists classify this as balding as opposed to maturing. If you notice that your hairline has receded beyond this point, then there is a good chance that it will continue to move back considerably over the next decade or two.

How to prevent the emergence of a mature hairline. 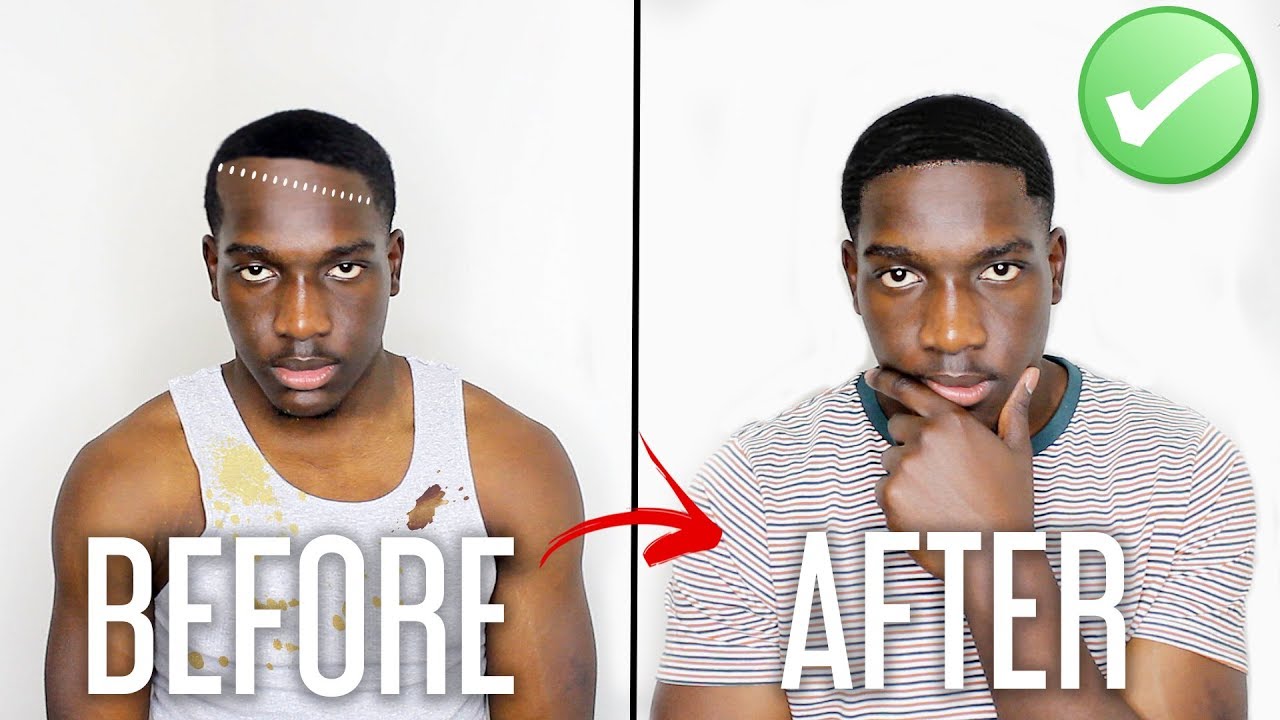 If you pride yourself on your hair, then you probably wish to retain a juvenile hairline which is often more attractive. Since testosterone can be converted into DHT, resulting in hair loss, some dermatologists have tried to interrupt this process before it can do its damage. Prescription drugs such as Propecia now exist that can stop the process of hair loss while some can even restore lost hair to a significant degree but not entirely. Other drugs directly target hair follicles to stop their inflammation and closing up so that they can begin to sprout new hair roots.

A slightly more extreme but very useful treatment option involves hair transplants. This process was first done in 1939 and has since been perfected to use micrografts. Hair transplants move hair from an area that has plenty of it to a balding area. The new hair will grow normally and will not last forever but will gradually fade as healthy hair would after a decade or two.

The area that the hair was transplanted from will grow back in about three months to create a productive and healthy appearance. It is, however, important to note that hair transplants don’t work for everybody and you need to speak to a dermatologist to know if this option works for you. Unfortunately, since hair transplants are considered a cosmetic procedure, most insurance companies will not pay for it, which means you will have to raise the money yourself. The cost of a transplant is a minimum of $4,000 per session and can be as high as $16,000. The number of sessions largely depends on the size of the area that you wish to work on, this is the single most effective strategy of countering a mature hairline, but it does not come cheap.

The last viable strategy involves FUT, which stands for follicular unit transplantation. This strategy consists of a surgeon cutting small pieces of scalp from the back of the head where it is barely noticeable and then replacing the area where your hairline is receding with this new skin.

This strategy is effective because once the skin has been grafted onto its new location, the hair will continue to grow like it usually would have in its original state. This means that your hairline could stay young until the day you die. The recovery time for this procedure is about one week during which it is advisable to stay indoors. Once it healed up, nobody will be able to notice that the skin was grafted.

How to analyze Your mature hairline . 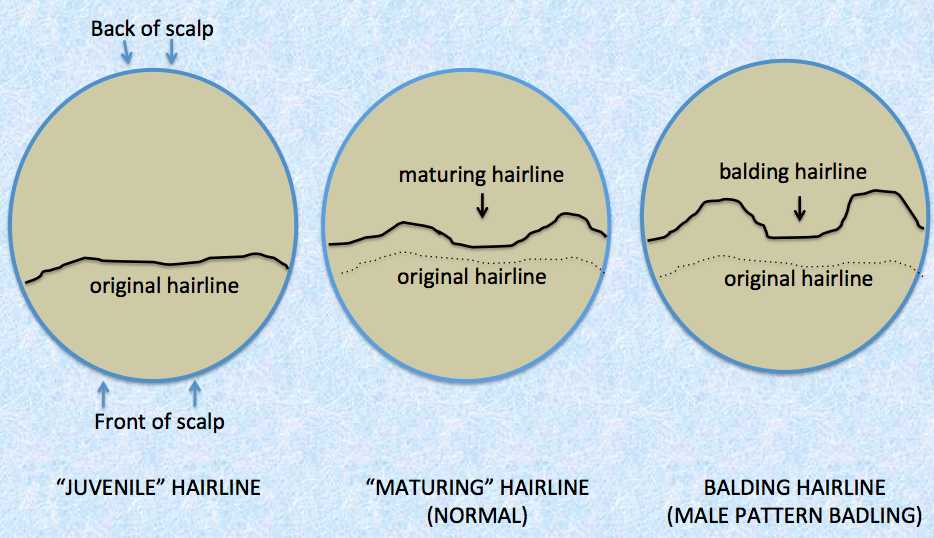 A juvenile hairline sits right next to the first wrinkle on your forehead. A mature hairline, however, is about one inch from your first wrinkle. There is about five significant variations of how a maturing hairline will develop:

At Last In Conclusion:

Regardless of what type of mature hairline you have, what is important to remember is that this is a natural process, so there is no need to dread that you are going bald at 25. In a strange way, a maturing hairline creates a diversity of appearance instead of a global uniform hairline that would have been boring.

If you should choose to do something about your receding hairline make sure you consult your doctor before taking any medicine that may have adverse effects. Only take a medication that is approved by the FDA or credible private organizations. As for surgery, only visit doctors who are appropriately licensed even if it means it will cost you more money.